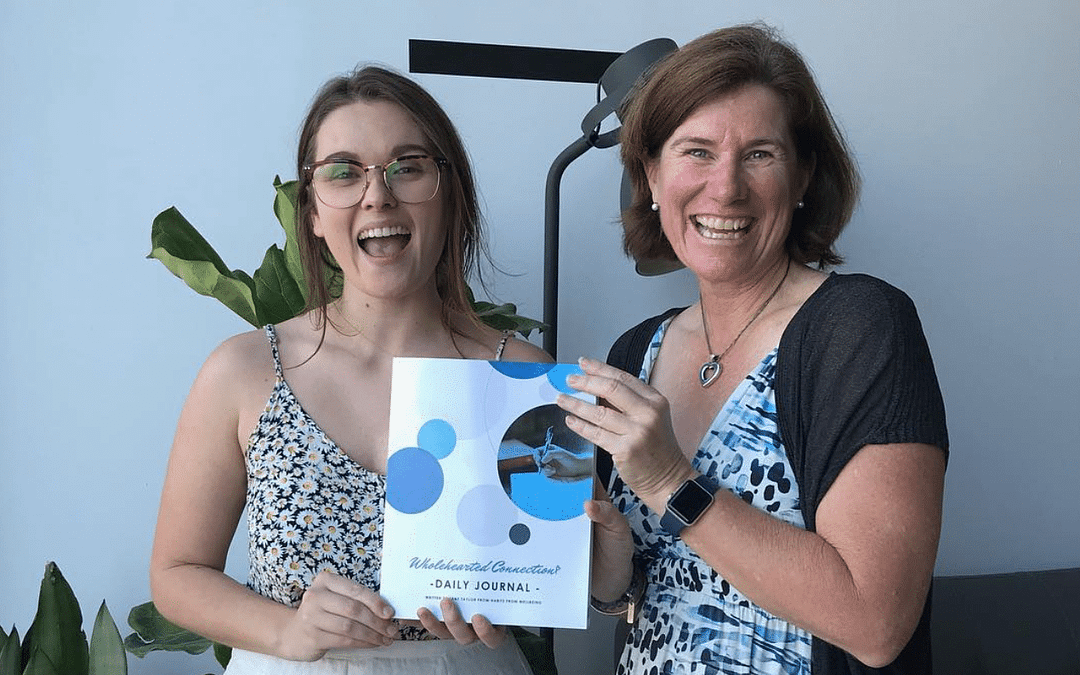 Change is never easy. In fact, change is one of the hardest things in life to accept. However, change is constant and we all must learn to adapt. In tennis, one of the most challenging changes is the inevitable moment when a career comes to a close. When the sport has been such a major aspect of a player’s life, what steps can they take to ease themselves through the transition?

If there is anyone who understands the transition to life after tennis, it’s Jane Taylor. Taylor played tennis for the majority of her life, eventually progressing to the professional level. Throughout her career, she reached the third round of the Australian Open and captured 10 ITF singles titles before stepping away from the sport at the 1997 US Open due to a shoulder injury.

After spending years as a tennis player, Taylor struggled to find her identity outside of the sport. “I really had to work hard to find who Jane was. That’s really been my own adventure for the next number of year because tennis was all I knew,” she explained. “I needed to learn that I had needs and had a voice. I needed to start to look after myself and find what fulfilled me.”

Despite finishing her career, Taylor couldn’t quite shake her identity as a tennis player, no matter how hard she tried to. “I really struggled because after I finished playing, a lot of people were still talking to me about tennis, and I thought,’ I’m not a tennis player anymore! I actually am not playing anymore.’ Then they would say, ‘You are. You’re still a tennis player, you’ll always be a tennis player,’” she recalled.

“I don’t think a lot of people really understood the transition around that because your whole livelihood is gone. Your whole identity is gone. That’s massive because that’s all you’ve known since you were young. Tennis is all-encapsulating. To try to be the best you can be, you end up living and breathing it.” said Taylor.

Living and breathing tennis each and every day does not come without consequences, however. According to Taylor, her laser focus on the sport caused her to neglect developing a number of vital life skills. Not to mention, she felt that she always had to act like everything was perfect in training and in life in order to throw off her competition.

After walking away from the sport, Taylor also felt she was lacking the emotional skills and ability to be honest with herself. She recalled being pulled off the tennis court by her dad as a young girl because she broke multiple racquets throughout a match out of frustration. “There was a lot going on inside me, and I needed to be taught how to deal with those emotions. I think it’s really important for people to recognize their emotions and how to express them in a holistic and nourishing way.”

After tennis, Taylor decided to pursue a degree in Health and Physical Education, knowing that she wanted to teach others the skills she was not taught growing up. Ultimately, she went on to earn her master’s in Education Studies and now devotes her life to coaching and mentoring women, helping them reconnect with their own power and change the way they see themselves.

After many years of reflection, research and study, Taylor feels that she has made a huge amount of progress in her transition from Jane Taylor the tennis player to the Jane Taylor she is today. She hopes to share the lessons she has learned along the way with other women struggling to discover themselves and find their voice.

“I want to be able to share my own experiences and what I’ve learned in a holistic way,” explained Taylor. “I’ve realized from experiencing burnout a number of times that I didn’t have the skills that I needed to look after myself and listen to my body. Yes, I  can share the mistakes, but I share with awareness. This is how I did it, but I now want to support others to develop the skills I have learned since retiring. I’ve learned a lot from my own experiences, and that’s a learning process but that’s where wisdom comes in as well.”

Despite trying desperately to shed her identity as a tennis player, Taylor has come to the realization that her experiences in the sport have shaped her into the person she is today. In the early stages of her career, she would try to block out Jane Taylor the tennis player all together, but now she has grown comfortable with sharing the wisdom gained from her years on the court with others. “I utilize those experiences because they’ve made me who I am. I love coaching and mindfulness and think it’s really important for people,” she said.

Of course, the transition to life after tennis was not an easy one for Taylor. “I actually had so many struggles,” she admitted. “Not knowing what to do next, not knowing who I was outside of tennis, not having an income, and people were wanting to talk to me about tennis when that’s not who I was anymore.”

So, how did she manage to make the transition? “It’s about learning to know yourself first and foremost, your thoughts, feelings, emotions, and what’s happening in your body. It’s learning to like yourself,” said Taylor.

“Ultimately, I’m learning to trust myself and that is part of being honest with myself and letting go of things that are no longer serving me, as well as taking total responsibility for my life. Some days, it’s easier said than done. I’ve had some challenging experiences, and it could be very easy to drop below the line in to the blame game, however I choose not to. I share my story with awareness, sharing the lessons more so than the content.”

For former tennis players who are currently struggling with the transition, Taylor believes it is important to get to know yourself holistically. “Find what you’re good at and tell the truth to yourself,” she urged. “Be totally honest, and that takes courage. Once you’re truly honest, you start to gain some insight. Also, learn to navigate and recognize your emotions. Many people talk about their thoughts, but emotions are also tied in, as well as what’s happening in your body. It’s not looking at it one dimensionally or two dimensionally, it’s actually three or four dimensional if you add in the spirit.”

In regards to current tennis players, Taylor recommends finding harmony. “One thing that’s really important is remembering that tennis is not the be-all end-all,” she said. “Make sure you have harmony within the other areas of your life – learning to manage your finances, not giving that responsibility away, developing relationships with people whom you trust, learning to have hobbies or other things you enjoy doing. Living a holistic life. Remember that tennis is just one part of your world.”

The transition to life off the court is by no means easy, nevertheless it’s an inescapable hurdle for all tennis players. But with the guidance from mentors like Jane Taylor, managing the changes that come with it become all the more feasible.