The Simple Rule of Tennis – The Ball Must go in! 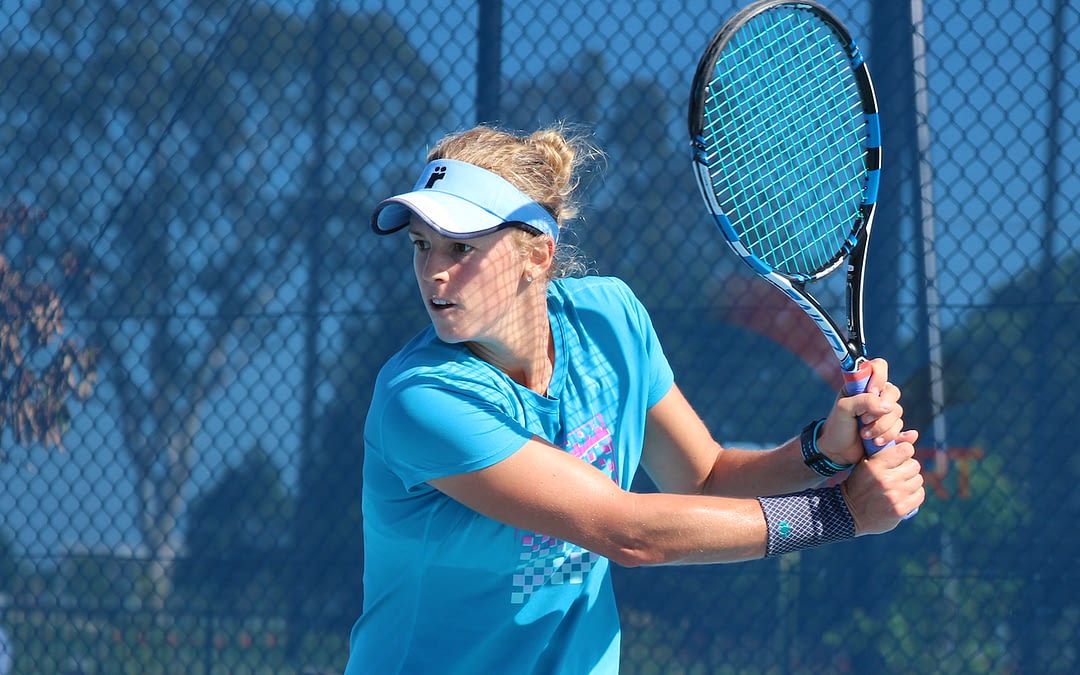 It seems like a pretty basic premise; if you want to win a tennis match, the ball must land inside the court. However, time after time, coaching forums fail to state the obvious, which is the basic principle of tennis. Regardless of how technically sound a stoke is, if the player is unable to execute the shot, making sure it goes in, perfect technique is rendered useless.

The serve plus one and return plus one patterns must be practiced – but the emphasis has to be on these first 4 shots landing in the court.

The age-old question arises, how important is having ‘text-book perfect’ technique? The answer is a little bit of an oxymoron as it is both essential and irrelevant at the same time. If you break it down to the simplest level the contact point needs to be exact, meaning accurate footwork in imperative.

We all know players who look amazing on the practice court, but when it comes time to compete, they have no idea how to construct a point. Under match pressure, technically flawed strokes break down, but what exactly do technically flawed strokes look like, and how much time should coaches spend trying to hone perfect technique? Sound technique pretty much looks like this:

What does this look like when put into practice?